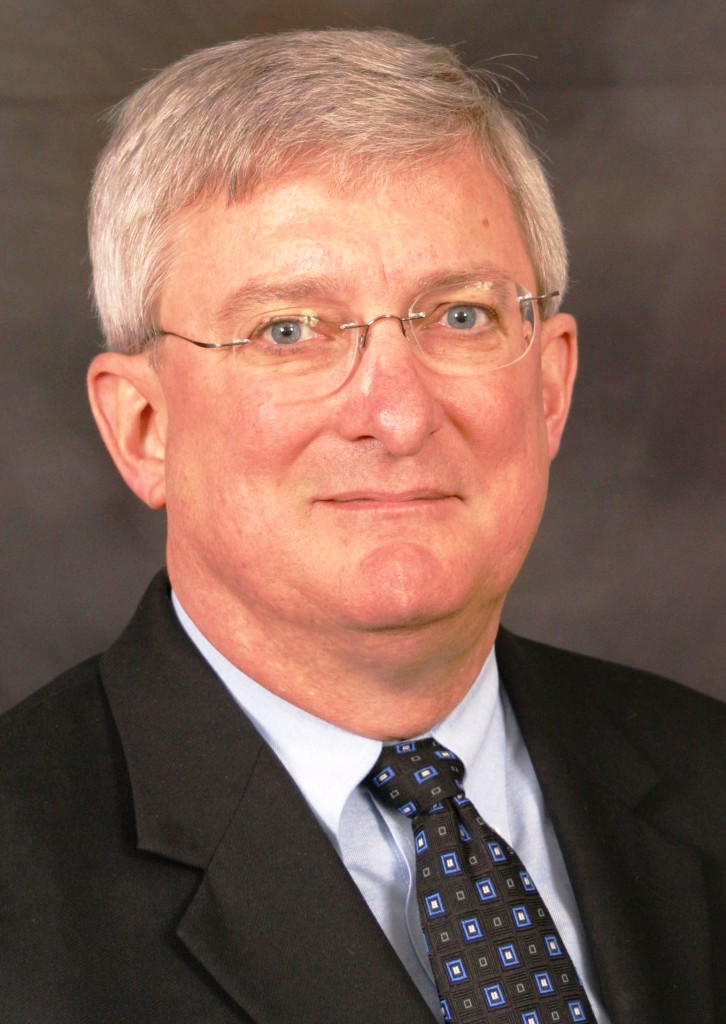 The Western Michigan Planned Giving Group (WMPGG) was pleased to announce the creation of the John C. Heerspink Scholarship in 2016. This scholarship honors our colleague who faithfully served the profession for many years.

After a career in teaching and the insurance industry John began serving his alma mater, Calvin College, as Director of Planned Giving in 1980. As a novice in a rather new field, John engaged other professionals in discussions about planned giving. The core group grew with the addition of CPAs and trust officers and others involved in estate planning. This was the beginning of WMPGG, which John was pleased to serve in several leadership roles, including as board president.

After eleven years as Planned Giving Director at Calvin, John became a consultant in planned giving to various non-profit organizations in West Michigan. In 1995 he took a position as Director of Planned Giving at Kalamazoo College, and in 2000 he developed a planned giving program at Grand Valley State University, from which he retired.

In each of these positions, John continued to learn. While he loved the technical aspects of planned giving, he enjoyed helping people make estate planning choices that were right for them.

John supported the national planned giving organization in many ways. He was a member of the first board of directors of the National Committee on Planned Giving (now the National Association of Charitable Gift Planners) and continued to serve on the board for several years.

With gratitude for his leadership and vision, the Board of Directors of WMPGG offers The John C. Heerspink Scholarship as a fitting way to honor John’s professional service and philanthropic spirit.

The John C. Heerspink Scholarship is granted annually to a deserving recipient. The scholarship provides the registration fee, lodging and food costs at the CGO Conference which is hosted by our national office.

This year, the scholarship will provide the registration fee for the CGP Virtual Conference from October 7-9. The 2020 online event will continue to focus on presenting the highest quality professional development sessions, creating opportunities for networking, and connecting attendees with exhibitors and sponsors.

* The WMPGG Executive Committee will recommend an applicant for final approval by the full Board of  Directors.

for the John C. Heerspink Scholarship